Interactions between Orthodontics and Periodontics

Live Discussion
About the Speakers
About this course
Learning&Reflection

The live broadcast has not started... Dr. Martín holds the position of Clinical Teacher at the PostGraduate Program of Orthodontics at the university of UCM since 1996. She is a specialist in Orthodontics, having completed a 3-year postgraduate program at the University Complutense of Madrid and complementary postgraduate studies at UCLA. She received her Doctorate Degree in Odontology (Dr Odont) at the University of UCM. She is a specialist in Statistics and Experimental Design, having completed a Masters’ Degree at the University Autonoma in Barcelona. Now She is also on the editorial board of the European Journal of Orthodontics. She is currently the PI of the research group “Craniofacial Biology: Orthodontics and Dentofacial Orthopedics” (BIOCRAN) officially recognized and funded by the Spanish Government. Her past responsibilities in research involved the participation in two other research groups, one dealing with masticatory muscle physiology and neuromuscular activity in different malocclusions (mainly posterior cross-bites), and the ETEP research group: a multidisciplinary research group in aetiology and therapy of periodontal diseases, that covered topics such as biology of tooth movement, antimicrobial approaches in the treatment of gingivitis, periodontitis and peri-implant infections and bone and soft tissue biology. 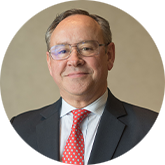 Dr. Mariano Sanz
Guest Expert
MD, DDS Dr.Mariano Sanz obtained the Medical Degree at the University Complutense of Madrid (UCM) (1981) and later the Specialty of Stomatology (1983) and Doctorate in Medicine (PhD) at the same university (1985).
After that he moved to UCLA (USA) to specialize in Periodontology (1988) and returned to UCM to become Professor of Periodontology (1989). Since then, he held the position of Chairman of Periodontology, Director of the ETEP (etiology and therapy of periodontal and peri-implant diseases) Research Group and Chairman of Postgraduate Periodontology (EFP accredited Perio Specialty Program). He is also Professor type II at the University of Oslo. Dr.Mariano Sanz has received five honorary doctorate degrees by the Universities of Goteborg (Sweden), Coimbra (Portugal), San Sebastian (Santiago de Chile), University of Buenos Aires (Argentina) and Medical University of Warsaw. He was the past Dean from UCM, past President of the Spanish Society of Periodontology, The European Federation of Periodontology, and the European Federation of the IADR. He has published more than 390 scientific publications (ORCID # 0000-0002-6293-5755), (h-index 69) and he is an international lecturer in topics related to Periodontology, Implant Dentistry and Dental Education.
more >>> 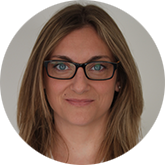 Dr. Maria Cadenas
Guest Expert
Maria Cadenas graduated in Dentistry and Orthodontics in Sevilla and Madrid (Spain) in 2007 and 2012 respectively, later completing her doctoral studies on Biology of Orthodontic Tooth movement.
She has been Clinical Staff Member of the Service of Dentistry of University Hospitals Leuven (Belgium) since 2014 and Assistant Professor of the Department of Oral Health Sciences – Orthodontics of KU Leuven University since 2017. She is Erasmus Coordinator within the school of Dentistry of KU Leuven since 2019 and is currently in charge of the Research Output of the section of Orthodontics.
more >>> 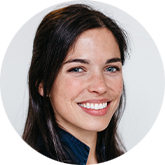 Dr.María Luengo
Speaker
María Luengo graduated in Dentistry and Orthodontics in Madrid (Spain) in 2013 and 2016 respectively. Dr.Claudia Molina-Martos
Speaker
Claudia Molina-Martos graduated in Dentistry and Orthodontics in Madrid, in the University Complutense of Madrid in 2018 and 2021 respectively.
She has been collaborating as an Instructor of the Postgraduate Program in Orthodontics for the first-year residents at the University Complutense of Madrid since 2021. She has been an Active Member at the SEDO (Orthodontics Spanish Society) since 2021.
more >>> 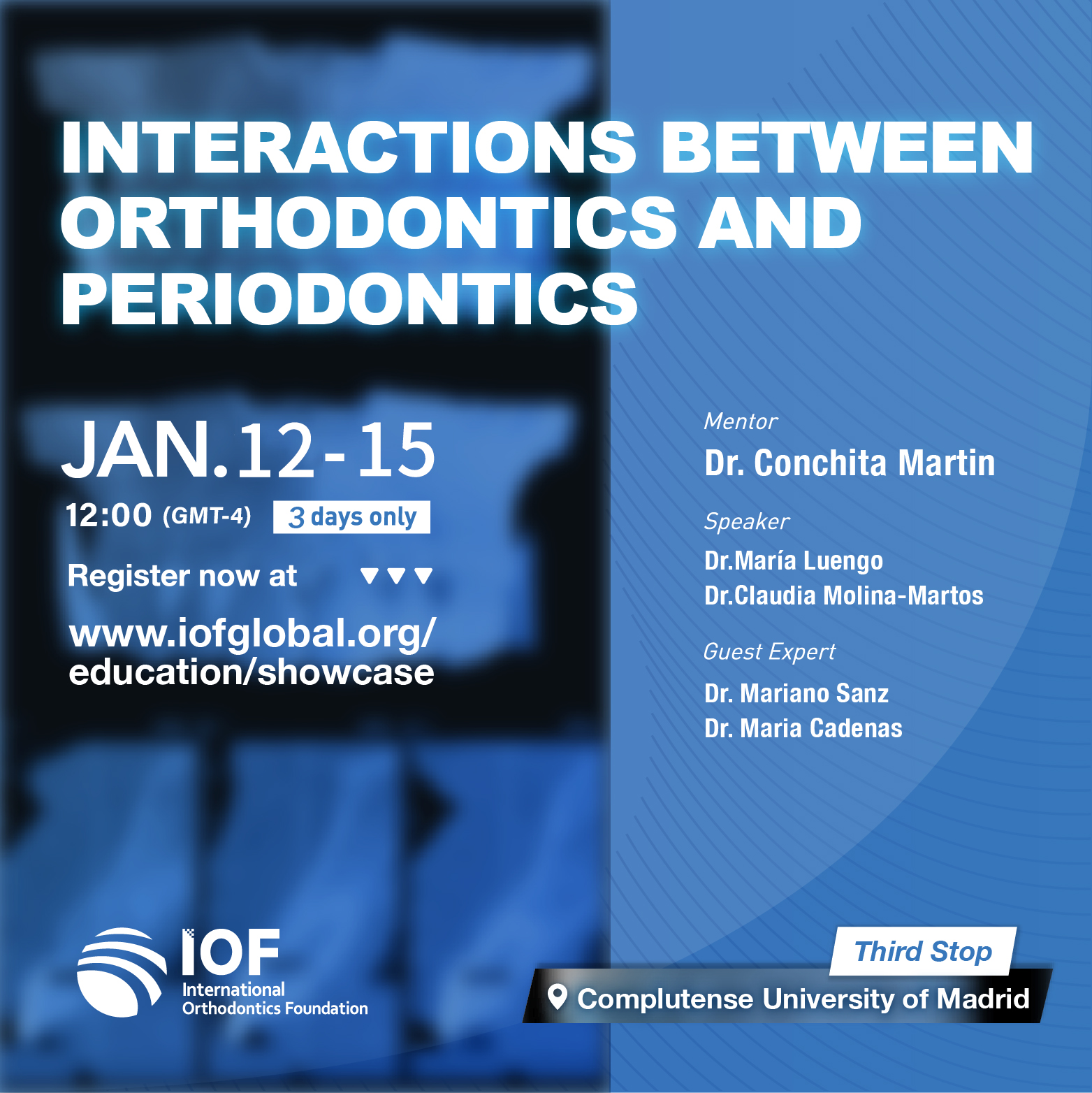